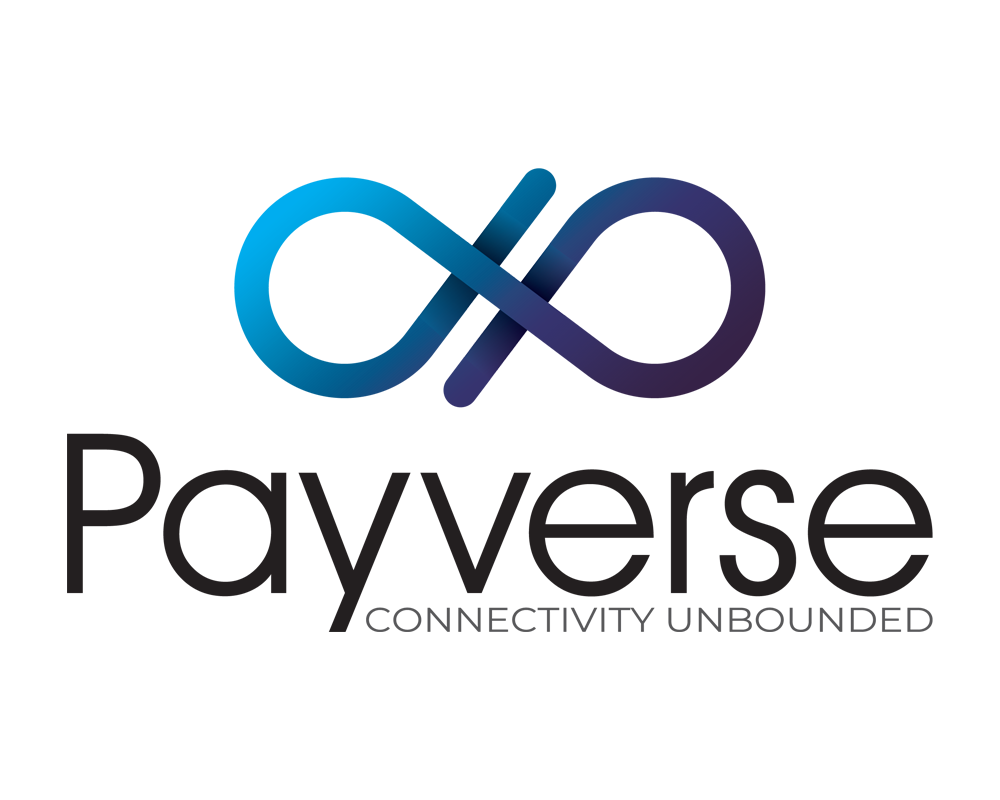 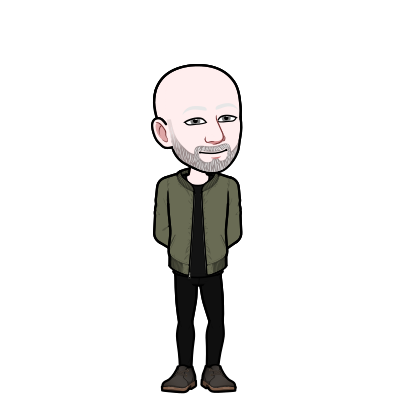 March 31, 2022 -- Sherman Oaks, California
After graduating from college in 1983, Eric Schuler settled in Vermont as the Controller of a small chain of health clubs. After attending night school at the University of Vermont in Computer Science, he rewrote the billing system for all the clubs, including the recurring billing system that processed credit card and ACH payments for memberships. This was the start to a 30 years plus career in payment technologies and related software enterprises.

The success of the health club billing system soon became known to members and this led to a referral to create an ERP, ticketing and point of sale application for the Greater Milwaukee Open, a major PGA tournament. The needs were complex and the deadline was short.

There was little time to hire a lot of resources so he took on the bulk of the coding and systems design himself, relying heavily on his accounting background and newfound software skills. The project was a success and Twin Oaks Software was born. Schuler became partners with a former head of IBM software and other members of the board of Twin Oaks Sports and Fitness.

A management style was therefore born whereby one is intensively involved in the development, support, operations and sales process. As the primary coder and architect, Schuler gained substantial clout in the sales process - which he applied towards selling and implementing other systems for other PGA tournaments such as The Buick Classic and the Byron Nelson Classic. He was also responsible for redesigning a billing system for another large chain of health clubs, Healthtrax International.

The company started growing at about the time Schuler purchased Twin Oaks Software from his health club partners, selling more clubs and eventually bringing on more high bandwidth employees and partners. "High Bandwidth" is a term Schuler is fond of using, and he applies this in his hiring and management style. This term originates from Bill Gates and generally implies shucking specialization and being heavily involved in almost all components of projects. Ability and adaptability are more valuable than experience.

Bill Gates attended Harvard University 5 years prior to Schuler and lived in the Currier house which was right next to Eliot house where Schuler attended Harvard from 1979 to 1983. Gate’s reputation and business approach was becoming legendary around that time. Gates ran Microsoft by being intensively involved in the system design, coding and strategy of the company. He was renowned for reviewing minute details of code and knowing the intimate details of his products and solutions.

These initial experiences were foundational in forming many of Schuler's approaches and philosophies such as:
1) Learn from others as many people are smarter than you and have already thought successful solutions through.
2) Don't be a pioneer but focus on previously successful models in business and technology.
3) One key individual can be more effective than a large development team.
4) Less is more. Focus on simple solutions to complex problems
5) Software development should be driven by specific client needs rather than by committees or group think.

Twin Oaks continued to grow and Schuler engineered solutions for other high profile clients such as Planet Fitness. He designed the system for their first club and due to the success of the system, had an exclusive relationship right up until they went public. Twin Oaks became a major wholesale ISO with TSYS and remains one to this day.

Schuler went on from Twin Oaks to found Paywire Inc, also a wholesale ISO with TSYS, where he sold and engineered solutions to clients such as Johns Hopkins University and the Johns Hopkins Health Systems. He sold Paywire to Payscout in 2019 and then helped reengineer the tech and development infrastructure for Payscout as well as its CTO.

At Payscout, Schuler also worked on re-engineering a partner billing system for the processor MerchantE where Sandra Blair was the interim Head of Products. This working relationship continues today at Payverse where he is currently CTO as well.

Why wait? Get started now!
The numbers are staggering! The Payverse platform can enable U.S. merchant payment acceptance for more than 9 billion UnionPay credit and debit cards and can be utilized by traditional processors.
Get started
Copyright © Payverse 2022
All Rights Reserved.
(888) 976-9099
‍